For the past three years, Nick Kline’s work has addressed psychological trauma and its impact on survivors. 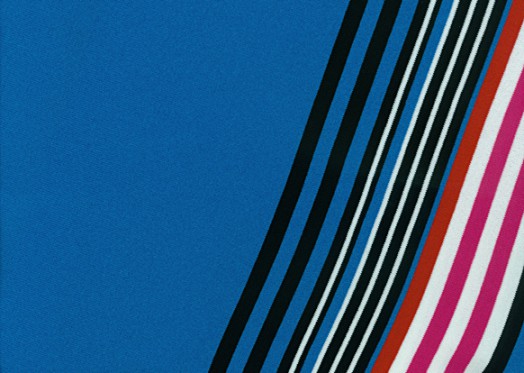 His photographs do not attempt to illustrate trauma but to evoke a mysterious quality of something being both revealed and hidden from a viewer’s perceptions, as it is with the invisible scars of many survivors among us. Overall, Nick Kline’s artwork addresses the relationship of individuals to groups, the space between private experience and public persona, and primal forces of groups in change, transformation, flux, and fluctuation.

His earlier series “Sleeping Drivers” depict limousine drivers sleeping in their cars and “Undercover” reveals clothing at dry-cleaning shops as seen through their plastic bags. Both of these bring individual circumstances into a communal organization.

Nick Kline is influenced by the notion of the “uncanny” and the role of the “wanderer” as explored as a Surrealist strategy for artmaking. 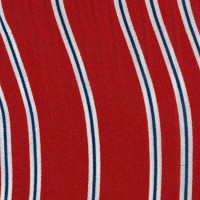 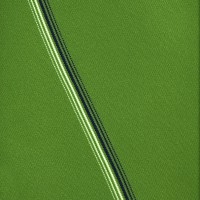 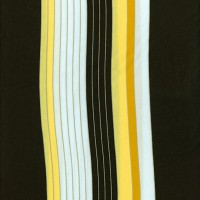 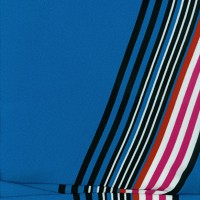 EXHIBIT AT THE RENCONTRES: STRIPES AND STRIPES

The “Stripes and Stripes” series depict images of common men’s polo shirts. Nick Kline finds inspiration for these patterns from news photographs of people in violent and disastrous situations and then he tries to find actual shirts that have a resemblance to them. In this series, the photographs are made by laying the objects on a high resolution scanner. In one sense, they are like photographs of photographs. The shirts have been interpreted through moments captured by photojournalists.