Rencontres pays tribute through the: "Gaspsiennes" project to the Gaspesian women who have contributed to the development of the area and to those who are building the Gaspé of today and tomorrow. 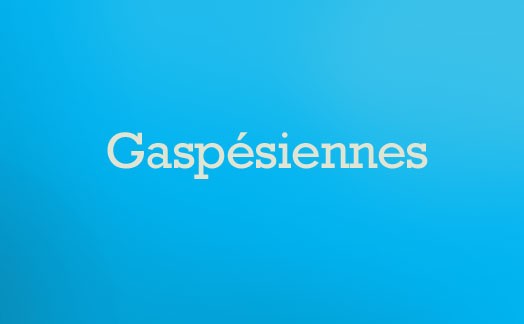 EXHIBIT : GASPÉSIENNES (WOMEN OF THE GASPÉ)

This “completely crazy” photo project brought together Jean-François Bérubé, a photographer who is a well-known practitioner of the art of portraiture, and Sophie Jean, an emerging young Gaspesian photographer. With the idea of presenting Gaspesian women of every stripe, they spent more than two weeks travelling the vast Gaspé area, photographing women in both their environments and in a small improvised mobile studio. Then result is a formidable mosaic of 30 committed women, 30 women with good hearts whose gaze has absorbed and intermingled the colors, the aromas and the climates of the fabulous Gaspesian landscapes. The photographers’ greatest challenge lay in conveying all their humanity.

For Jean-François Bérubé, this project makes it possible to transmit the knowledge of portraiture he has gained over a 30-year career.” The portrait,” he says, “is the encounter with the other. For a split second out of a lifetime, we turn into a team, myself and the other, photographer and photographed, in order to create a representation that is just and without a pre-established recipe. That’s what I call the portrait.”

For Sophie Jean, the project has been more of a “super speeded-up” apprenticeship and also a stepping stone for the continuation of her career as a photographer. “It’s an adventure rich in encounters, in landscapes and in learning,” she emphasizes. 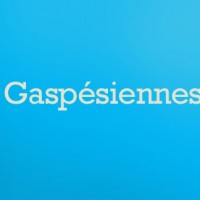 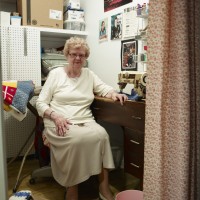 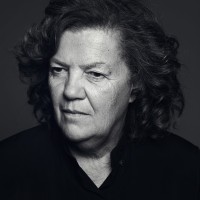 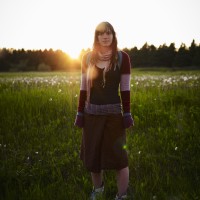 For 30 years or so, his photographic research work has been centered in an exploration of the human being by way of the portrait and his or her environment.

The inspiration for his portraits comes to him from life, from the day-to-day. The places that surround him, the smells, the light and the colors are the elements that nourish the emotion he seeks to transmit in his pictures – and it is said of him that he wonderfully masters the art of portraiture. With the intelligence of the heart. For him, the relationship is intense, and needs to be reinvented every time. Because however much the rationale of the situation remains the same, the material, for its part, is never exactly alike. Eliciting that difference, recognizing it and conveying its uniqueness, that might be a little of what goes into “seeing the soul.”

Photography is the medium chosen by Sophie Jean to communicate her sensitivity to, her interest in and her observations of people in all sorts of living environments. Her approach, up to now, has been oriented more towards photojournalism: for her, everything is in the authenticity of the moment. The young photographer hopes people feel drawn into her pictures, that they have the sense of experiencing an intimate and privileged encounter with her subjects and that she leads us to a reflection and an openness with respect to differences both social and cultural.