Roger Proulx lives and works in Montreal. His practice is focused almost exclusively on photography. 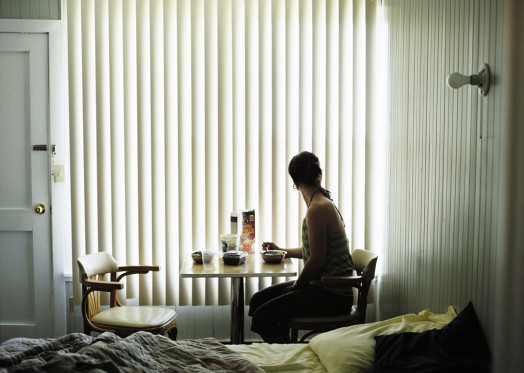 He creates open-ended accounts by pruning narrative possibilities as much as possible, willingly allowing there to be doubt about the unfolding of a story – a way of questioning narrative capabilities and functions. In permitting doubt to hover as much as possible over the rootedness of the story, Roger Proulx gives us nothing but a hint (often invisible) of what that recording of ephemeral acts has been or will be. His works offer us spaces more elliptical than linear, thereby leaving the subject awaiting decisions and answers to our questions. 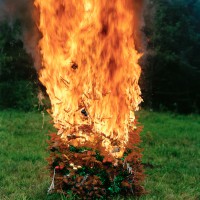 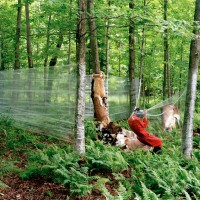 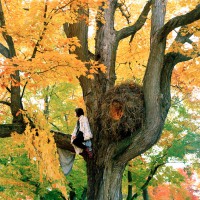 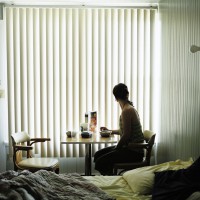 Roger Proulx has always been intrigued by the dichotomous beauty of the landscapes in the Gaspé – that encounter between the majesty of nature and the incoherent integration on the part of man and his constructions. With this new project, the photographer seeks to awaken reflection on the isolation of man within these lands as well as his many relationships with his environment. To be able to do that, he used the normal mechanics linked to his work: the situation scenario in which the man performs within a landscape.