After studies at the International Center for Photography, Dave Anderson began his career in media and politics. At the age of 30 he left the field to concentrate on photography. 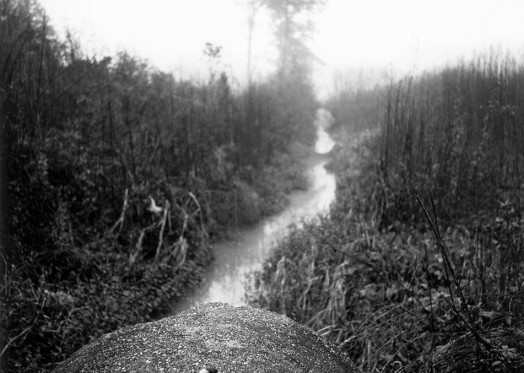 He has been designated a “rising star” of photography by the prestigious American magazine Photo District News. Heir to photographers like Walker Evans or Dorothea Lange, Dave Anderson observes humanity in all its complexity at fairly close range. His exhibit Rough Beauty presents photographs taken in Vidor, an isolated little village in Texas stigmatized by its history with the Ku Klux Klan. 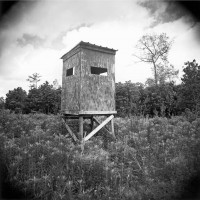 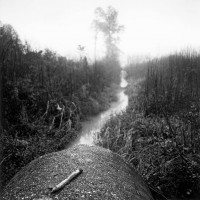 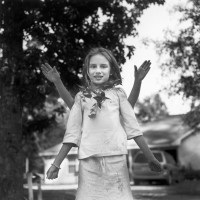 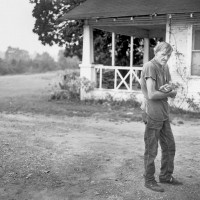