Martin Beaulieu has been an independent photographer since 1996, based in Montreal. In 1998 he did his first work on the politico-socio-economic situation in Tibet and on the Tibetans in exile in India. 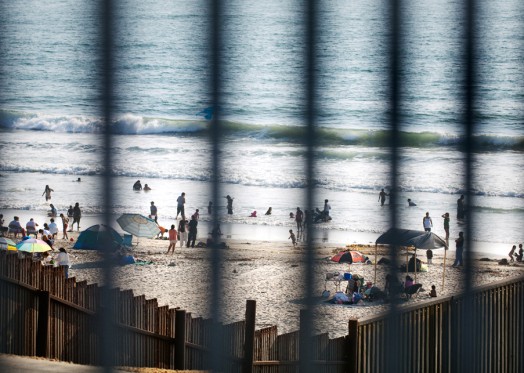 EXHIBIT: WALLED OFF AT THE BORDER

Rest area of the lagoon of St Omer, Route 132

Since then his reporting has taken him to Mozambique, the Democratic Republic of Congo, India, China, Nepal, Peru, Haiti and the U.S. In his personal projects and in his collaborations with magazines and NGOs he devotes himself to subjects that hope to inspire positive change. Marginalization, exile, poverty and the traumas of war are at the heart of an approach whose aim is to denounce the violation of human dignity. His work has been recognized by grants from the Canadian International Development Agency (CIDA), has won prizes in the Lux, Masters Cup and Applied Arts Magazine competitions and been displayed as part of solo and collective exhibits in Europe and North America. 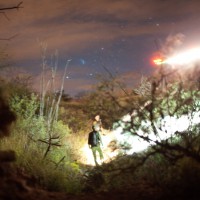 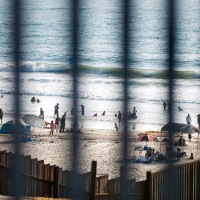 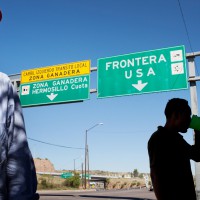 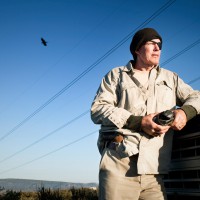 EXHIBIT AT THE RENCONTRES: WALLED OFF AT THE BORDER

A paradox if ever there was one, in this era of globalization: putting up walls to mark borders. Since the emblematic fall of the one in Berlin, mankind has built them unstintingly across every continent. Between the United States and Mexico, a concrete wall winds along the Rio Grande, bars rising in the middle of the desert, a metal scar running through the towns. At the foot of the wall, people living close to the border experience the omnipresence of this separation, which often oozes bitterness. These photographs provide a glimpse of the wall through the eyes of people for whom it constitutes a daily reality.