Gabor Szilasi is a documentary photographer recognized for his humanitarian vision. 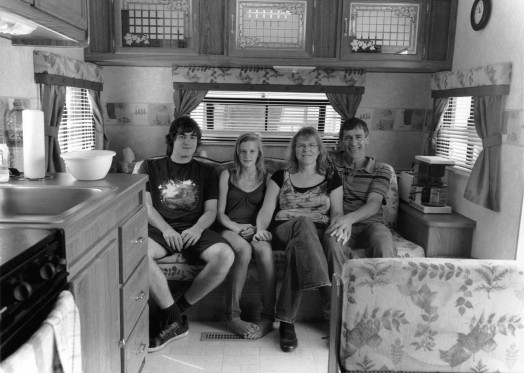 His fascination with daily life has led him to search for images that show the traces of man’s presence – whether in photos of people, interiors, vernacular architecture and urban landscapes. The artist has influenced a good number of photographers. Largely self-taught, Gabor Szilasi started to photograph in Hungary in 1952 when he purchased his first camera – a Zorkij. in 1956 he documented the Hungarian revolution in Budapest and shortly afterwards fled the country, eventually immigrating to Canada in 1957. From 1959 until 1971 Szilasi worked as a photographer at the present Office du film du Québec, photographing a wide range of subjects, including Expo ’67. During these years, Szilasi’s technical and practical experience, and extensive travel in Québec grew through a wide range of assignments 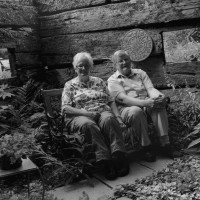 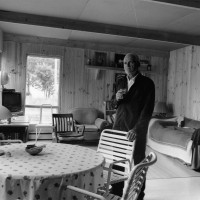 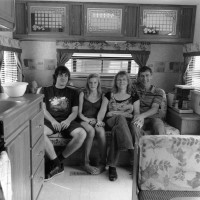 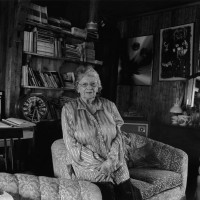 EXHIBIT AT THE RENCONTRES: GASPESIAN ENCOUNTERS

Over the last two years Gabor Szilasi has put down roots in the Gaspé during two artist’s residencies each lasting two weeks. Using photography as a medium, in 2010 he documented his visit to the north coast, and then in 2011, to Matapedia Valley by way of Baie-des-Chaleurs. The result of that work will be exhibited during Rencontres in 2012. Additionally, a publication, issued by Rencontres, will be released in 2013.