Born in 1984 in Rouen, France. Since earning degrees in photography and French literature, Léo Delafontaine has devoted himself for a number of years to documentary photography. 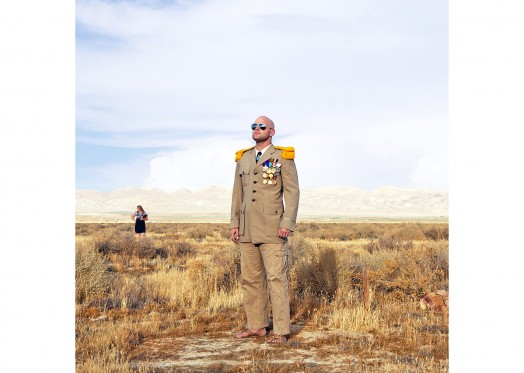 In 2011, for the French Photaumnales festival he produced a piece of reportage on the three monotheisms in the Beauvais area of northern France. That project was published by photography specialist Diaphane éditions with texts by Christian Caujolle and Isy Morgensztern. His second book, on micronations, appeared in September 2013, also with Diaphane and with texts by Bruno Fuligni and Isabelle Hanne. Léo Delafontaine is part of the France(s) Territoire liquide collective and the cooperative agency Picturetank. 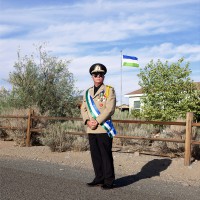 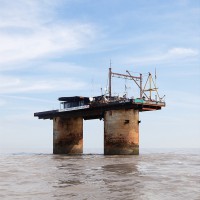 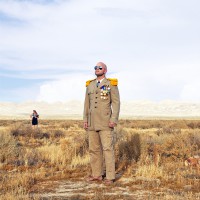 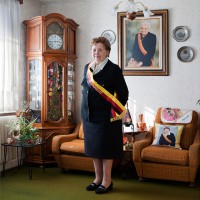 Who ever heard of the Conch Republic? The Kingdom of Elleore? The Principality of Sealand? The Crown Dependency of Forvik? The Empire of Atlantium? Or the Consulat de la Boirie? Who knows that in 2010, Westernica declared war on the Grand Duchy of Flandrensis? That the American Empire was founded by a child of five? That Richard Booth, the King of Hay-on-Wye, is also a bookseller? Or that the president of the Republic of Molossia was a gold medalist in the discus at the first Intermicronational Olympic Games, in 2000?

Virtually no one, because these phenomena are part of what Roger Brunet has described as “the backroom of the world,” the world of micronations and other cryptarchies, those entities declaring themselves to be independent nations or States without being recognized by other official States or major international organizations.