Rina Vukobratovic is a photographer and visual artist currently living in Serbia, with a master’s degree in fine arts from the Academy of Arts in Novi Sad. 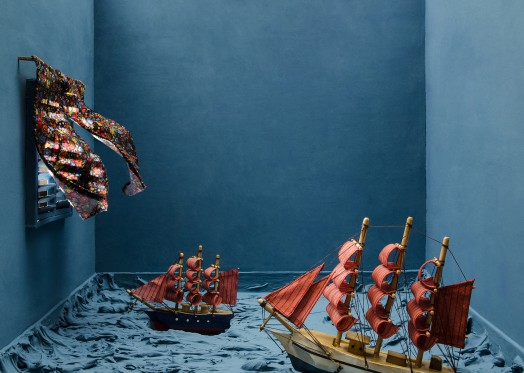 EXHIBIT: THE GIRL WHO SEES THE VERSES

Rina Vukobratovic has exhibited her work in America, Australia, England, Bulgaria, Serbia, Croatia, Slovenia, France, Spain and Sweden. Her recent solo exhibitions took place at Gallery Block in Belgrade (2014), at the National Museum Smederevska Palanka (2013), at the Student Cultural Centre in Kragujevac (2013) – all in Serbia – and at Gallery Inkubator in Croatia (2013). She also participated in the recent group exhibits Re-constructing the photographic image II at Gallery U10, Belgrade; Px3 Prix de la Photographie, Paris (2013); In Their Company at The Galley gallery in Carlisle, England; Supermarket Art Fair in Stockholm (2013); 34th Zagreb Salon at Mimar Museum in Croatia; International Photographic Encounters in Plovdiv, Bulgaria (2012); and the 7th Phodar Biennial in Bulgaria. In 2013, she exhibited in festivals all over the world, such as the Incubarte International Art Festival in Valencia, Spain; Head On Photo Festival, Paddington, Australia; and at Carlisle Photo Festival, England. 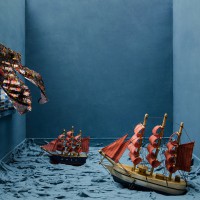 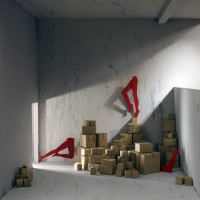 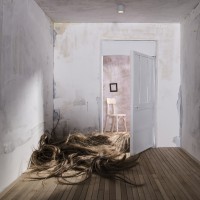 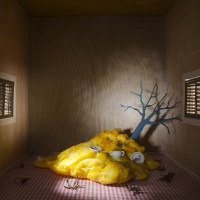 EXHIBIT AT RENCONTRES: THE GIRL WHO SEES THE VERSES

“I am not a haiku poet. Like most children, I noticed and expressed my inner sensations. I was lucky to have written them down then, published and kept them. In 1991 an article about my haiku verses was published. The title was The girl who sees the verses. That article encouraged me to try to visualize some of the most characteristic haiku lines through the medium of photography. Through a game of written sensations (haiku verses) and current sensations (visualization of same) I create a completely new world.”