“It all began in the summer of 1995, when Gilbert Garcin, newly retired and on the lookout for a second life, decided to take the plunge into photography and did some training to that end at Rencontres internationales de la photographie d’Arles.” 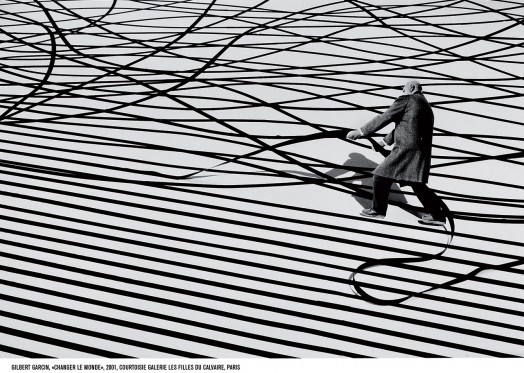 “While there, Gilbert Garcin devoted himself to photomontage, his primary source of inspiration. Ever since, and based on his own silhouette, he has conceived a universal character whom he initially dressed up like the [Jacques] Tati creation [Monsieur Hulot]. The figure of Gilbert Garcin has evolved like an ambiguous embodiment of himself, through which he acts out staged, deceptively ludicrous situations, which he describes as ‘little philosophies’ in the style of the great Hitchcock. And we can’t help falling under the spell, because the artist speaks to us of self-evident things that concern us all: of life passing by, of time that flies, of the doggedness we require to keep going... Thus Gilbert Garcin evokes in images that it is better to ‘do one’s best’ (1999) while ‘recognizing one’s limits,’ because at the end of the day all we are doing is ‘playing old familiar tunes again,’ those of ‘Sysphus’ and ‘Atlas’ – who in any case will sometimes be feeling good, sometimes not so good, because he always has the weight of the world on his shoulders...” 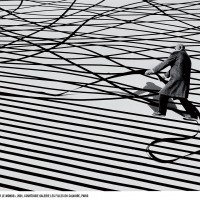 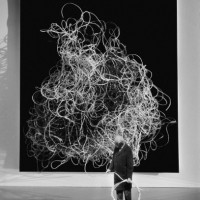 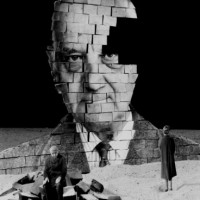 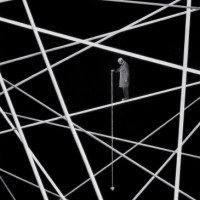 EXHIBIT AT RENCONTRES: CHANGING THE WORLD

Rencontres presents a selection of photographs by Gilbert Garcin, who, “pragmatic man that he is, has grounded his work in a meticulous method: a weekly photo essay based on his own silhouette, which he has installed in a rough-and-ready set. Thanks to such determination, in about 20 years a corpus of more than 400 photographs has come into being. And as is the case with every great artist, his style and his world have made their mark and captured a very broad viewership, professional and amateur alike. ‘Mr. G’ is now known around the world, as much through the photographer’s exhibits and publications as through the thousands of references that can be found on the Internet in every conceivable language.”