Before photography, Donald Weber trained as an architect and worked with urban theorist Rem Koolhaas’s Office for Metropolitan Architecture (OMA) in Rotterdam, Holland. 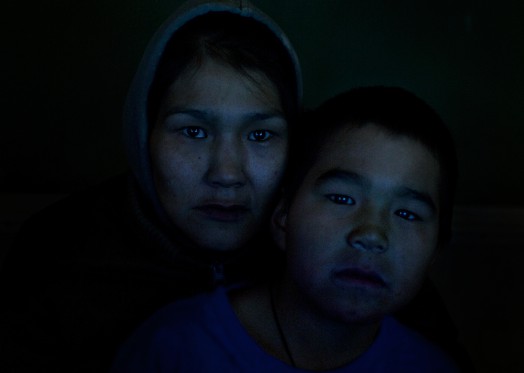 Donald Weber has since devoted himself to the study of how Power deploys an all-encompassing theater for its subjects; what he records is its secret collaboration with both masters and victims. 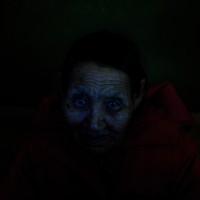 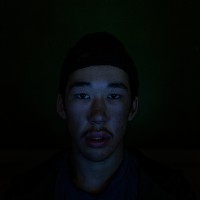 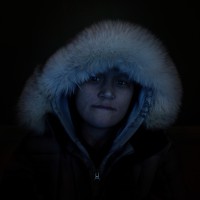 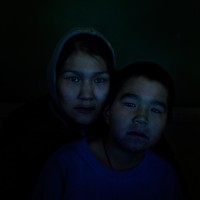 In the early twentieth century, pioneering photographer and filmmaker Robert J. Flaherty traveled north to the Arctic, where he made a series of portraits and films of local Inuit people using the technology of the time – namely seal-oil lamps – to illuminate their faces during the dark days of winter. Inspired by Flaherty’s work, Donald Weber travelled to Igloolik in Nunavut Territory to make his own series of portraits that would also speak to the modern condition of Inuit society.