Over the last 30 years, Bertrand Carrière has created a varied body of photographic work. 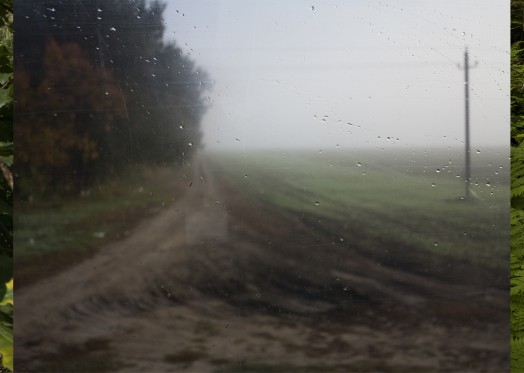 His work is characterized by a readiness of perspective, a search for the intimate and a constant ability to throw into relief the singular signs in what is real. His research progresses in series around memory, history and a proximity with the cinema. His photographs have been exhibited in Québec, elsewhere in Canada, in the U.S., Europe, China and Russia. A number of books of his work have been published: Témoin de l’ombre – photographies de tournage (Witness from the Shadows – Photos of Filming; 1995), Voyage à domicile (Journey at Home; 1997), Signes de jour (Signs of the Day; 2002), Dieppe: paysages et installations (Dieppe: Landscapes and Installations; 2006), Ground Level (2009), Lieux mêmes (The Very Places; 2010) and Après Strand (After Strand; 2011). In July 2002 he carried out a vast photographic-installation project, Jubilee, where he placed 913 portraits on the beach at Dieppe, France. In 2004 he created 913, a 30-minute documentary film on the same subject. In 2005 he received the Creation Award from the Conseil des arts et des lettres du Québec for the Montérégie region.

Bertrand Carrière’s work is represented in Montreal by Galerie Simon Blais and in Toronto by the Stephen Bulger Gallery, and is distributed by Agence VU in Paris. Bertrand Carrière teaches photography at Cégep André-Laurendeau. 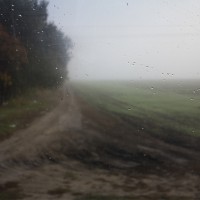 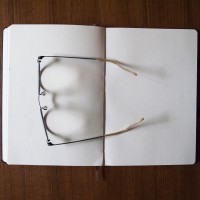 “For quite a few years I’ve worked on constructing a photographic journal, a series of books in which the various aspects of my production brush up against one another. Doing away with the usual thematic barriers, this visual journal creates a collection of visual beacons, forcing improbable encounters in time or between events among the images. By using recurrent motifs and signs, I build a territory, like an atlas, where the ordinary rubs shoulders with the unusual. The essential element of my approach lies in what the present offers me, at any time and in any place. I use the journal structure to explore the limits of private experience, to mold narratives. In so doing I attempt to give shape to my obsession for the image by using the essence of these photographic notes to create a “geophotographic” map. Daily practice here becomes a theory of work, a commitment in the poetic potential of the continuous flood of things, from day to day, and their incessant transformations.”