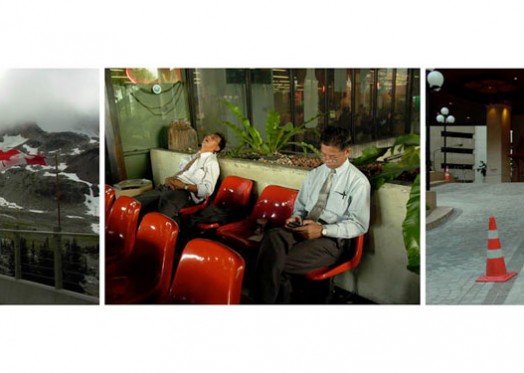 “I am especially drawn to the ever mutating landscape, be it man made or natural – the jarring juxtaposition of countryside and urban environments… I currently live and work in London.

I was born in 1976 in Angola, but had to flee with my family soon after amidst rising tensions and civil war. My childhood was spent dreaming about travelling and discovering long lost ancient civilisations, a passion that evolved into taking photographs of everything surrounding me – and trying to portray the issues that humanity faces within these modern societies.” 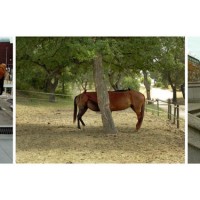 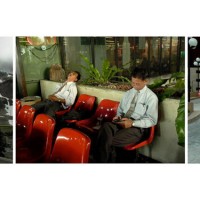 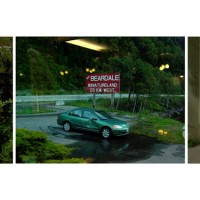 Depression is a word that describes economical, social or personal states of emptiness.
Landscape, be it natural or man made is in a process of constant mutation and stands as one of the things that has been suffering more changes within the human realm…