Suzanne Opton grew up in Oregon, the inspiration for many of her images. 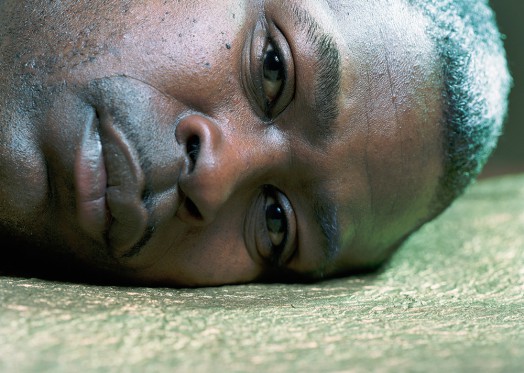 As a self-taught photographer, she began her practice in a small Vermont town where she photographed the same six families for a year. And then she moved to New York where she worked as a freelance editorial photographer for many years.

Suzanne Opton’s book, Soldier/Many Wars, was published by Decode Books in 2011. The “Many Wars” exhibition was presented at the Chrysler Museum in 2012. Her work is in the permanent collections of the Brooklyn Museum; Cleveland Museum; Library of Congress; Museum of Fine Arts, Houston; Nelson-Atkins Museum; and the Musée de l’Élysée, Lausanne among others.

She is the recipient of a 2009 Guggenheim Fellowship. Her “Soldier” public art project presented portraits of American soldiers on billboards and in subway stations in eight cities in 2008-2010. She lives in New York City and teaches at the International Center of Photography. 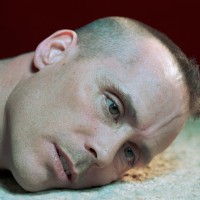 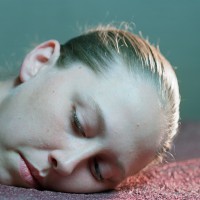 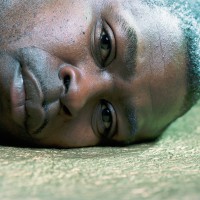 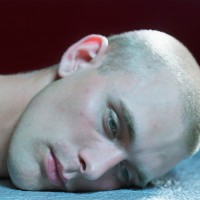 EXHIBIT PRESENTED AT THE RENCONTRES: “SOLDIER” AND “SOLDIER + CITIZEN”

“The posture is vulnerable and startingly intimate, as if these young men and women were facing someone in bed or on a stretcher… Opton catches soldiers both on guard and off, looking out and looking inward simultaneously, and we can only imagine what they’re thinking, what they’ve done, and what they dread.”
- Vince Aletti, The New Yorker

Portraits of people whose lives are caught in the turmoil of war on two sides: American Soldiers between tours of duty in Iraq and Afghanistan and Iraqi Citizens who fled to Jordan after the U.S.-led invasion. (This text is from interviews conducted by Susan Sachs, former Baghdad bureau chief of the New York Times.)