Since 1999, Patrick Dionne and Miki Gingras have been creating works inspired by political, social and cultural issues. 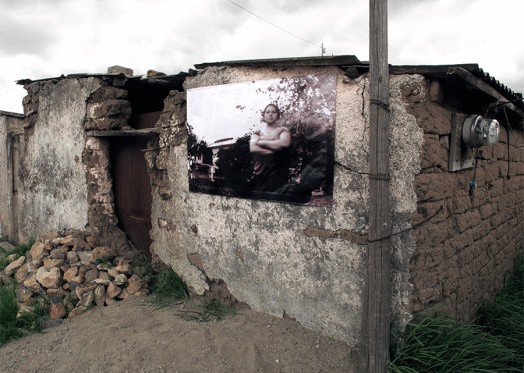 Like visual anthropologists, they explore the relationship of individuals with their environment. The issues are approached visually from a plastic and esthetic standpoint. The photographic result is influenced by the stories that they experience and that are recounted to them. The interrelationship with people is important: Dionne and Gingras bring to the table their sensitivity, their open-mindedness and their imagination. They use a computer to image people in order to create subjective worlds that visually present the experience shared with the subject and the reflections occasioned by the theme. In composing with all these risks – both from the technical and interpersonal points of view – they raise questions about the objectivity of the documentary as well as about the photographic medium’s relationship to reality. 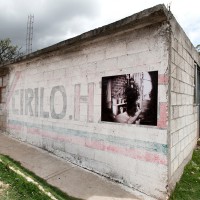 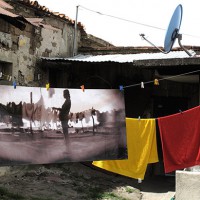 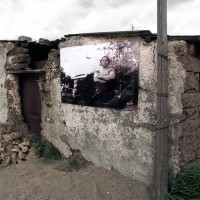 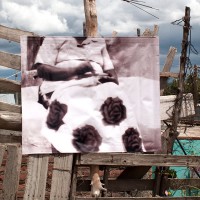 “Memory” was carried out with the participation of women in the village of San Pedro Ecatepec, a community in the Mexican state of Tlaxcala. For close to seven weeks, Patrick Dionne and Miki Gingras accompanied women in their camera-obscura photography apprenticeship. The project was a way for the artists to give the women a voice. The photos were displayed on the walls of the houses in which each of the participants lived in an exhibit in the form of a tour that was held during the village festival. Dionne and Gingras photographed the pinhole images produced by the women and exhibited in their world, in so doing archiving their memories.