Born in 1982 in New Richmond, the Gaspé, Guillaume D. Cyr lives and works in Quebec City as a freelance photographer. 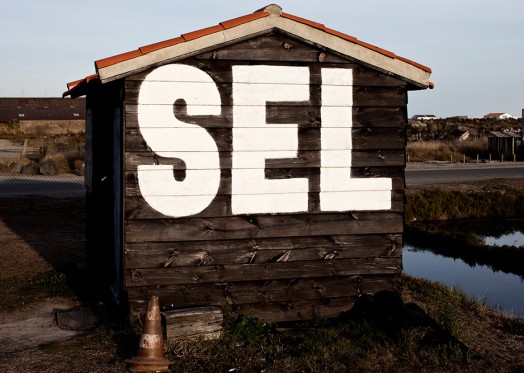 In 2008 he earned a bachelor’s degree in visual arts at Université Laval following technical training in photography at Cégep de Matane. A versatile photographer, he does commercial work, advertising and documentaries, and created his own photography studio in 2010. In his artistic research he practices a photography inspired by among other things the marks that man leaves on the landscape. Photography being an exploration of the real, what interests him is to reveal the unsuspected esthetic power of an abandoned or unsightly object. By way of a formal and Cartesian simplicity, the subjects he photographs divulge both a curiosity as to form and a sensitivity to the traces of history and those of man. 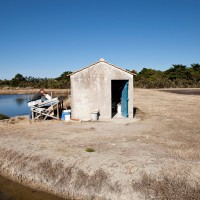 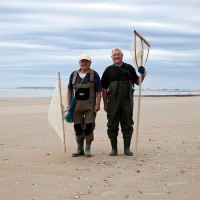 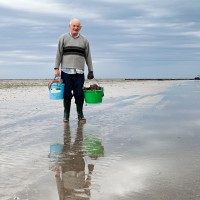 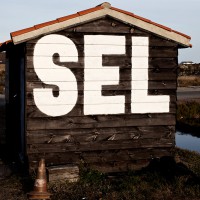 In September-October 2012, Guillaume D. Cyr did a residency in landscape research and creation in Vendée, France, thanks to a collaboration between Rencontres internationales de la photographie en Gaspésie and the Conseil Général de la Vendée.

“The landscape is in perpetual transformation under the constant action of man. The familiar one, of day-to-day life, like the distant one that we dream of striding across, inevitably carries with it the trace of human activity. Meaning that, virgin landscape no longer exists – this is a fact. Does the transformation make it more beautiful, more accessible? Or, on the contrary, must we condemn the imposed metamorphosis? I couldn’t say, but I place that tamed nature at the center of my photographs.”
- Guillaume D. Cyr