Born in Lévis, Québec, in 1956, Yves Beaulieu takes a tartly humorous look at the world that surrounds him, lending as much importance to the setting as to the actors in it. 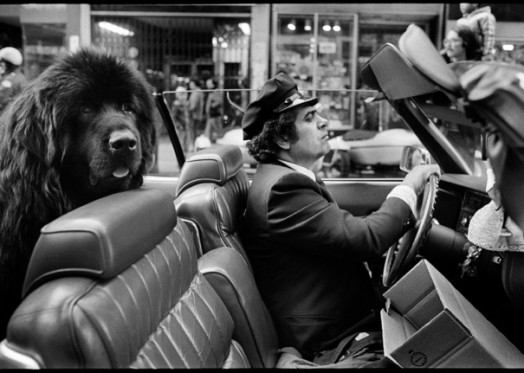 Says the photographer, who discovered picture-taking around the age of 17, “My first picture is a close-up of a frog, taken in June, when mosquitoes abound in the countryside – that’s when I had my first shot.” For 20 years now, Yves Beaulieu has been placing his creativity and technique at the service of the specific needs of varied clienteles in his commercial work, favoring black and white for his personal shooting. 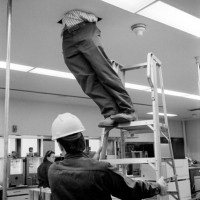 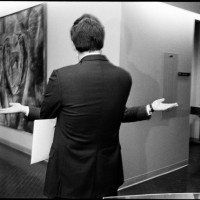 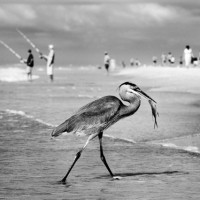 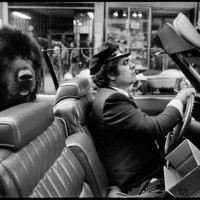 EXHIBIT PRESENTED AT THE RENCONTRES: “QUIPROQUO”

Depending on what turns up in the course of his walks, Yves Beaulieu endeavors to capture the reality of the civilized world. Through a subjective lens he shows us, above and beyond the documentary, what is funny, ironic, absurd or foolish in a situation, his vision of humanity, which he centers in an unexpected way – and produces an amalgamation, in the same picture, of elements that are disparate or lacking an apparent relationship among themselves.