Michael Wolf grew up in the United States, Europe and Canada, studying at UC Berkeley and at the Folkwang School in Essen, Germany with Otto Steinert. 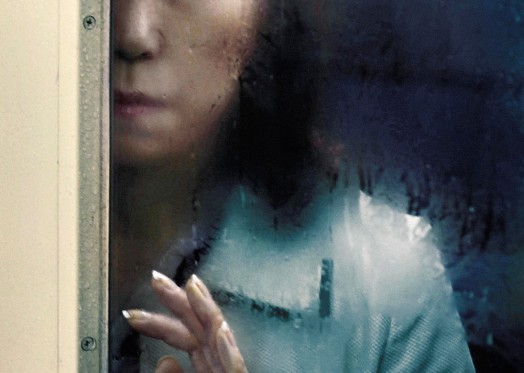 He moved to Hong Kong in 1994 and worked for 8 years as contract photographer for Stern magazine, after which he withdrew from editorial photography in order to pursue his own projects. Wolf’s photographic work in Asia focuses on various aspects of life in cities. In addition, since 2008, Wolf has been working on several projects using the google street view platform: “A Series of Unfortunate Events,” “Fuck You”, and “Portraits” have all been published as books.

Wolf’s work has been exhibited in numerous locations, including the Venice Bienniale for Architecture (2010); Aperture Gallery, New York; Museum Centre Vapriikki, Tampere; Museum for Work, Hamburg; Museum of Contemporary Photography, Chicago; the German Museum for Architecture in Frankfurt; and the Kestner Museum in Hannover. 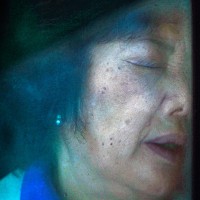 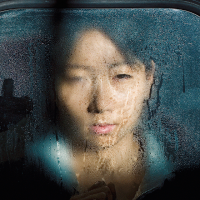 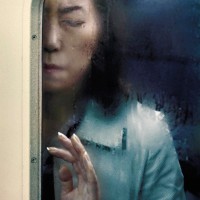 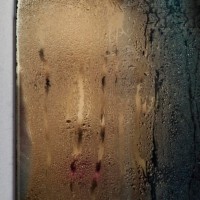 “In this series, [Michael Wolf] aims his camera at captive passengers pressed against the windows of the crammed tokyo subway. The density is no longer architectural but human, as commuters fill every available square inch of these subway cars. As with architecture of density Wolf uses a ‘no exit’ photographic style, trapping the gaze of the viewer within the frame just as the passengers are unable to escape the confinement of these temporary cells. The images create a sense of discomfort as his victims attempt to squirm out of view or simply close their eyes, wishing the photographer to go away. ‘Tokyo Compression’ depicts an urban hell and by hunting down these commuters with his camera, Wolf highlights their complete vulnerability to the city at its most extreme.”

“By using a diverse array of perspectives and visual approaches, Wolf uses his camera to reveal the human energy that flows through the contemporary city. In so doing, he establishes himself not only as a photographer of the urban structure, but of the myriad ways in which people adapt to and reconfigure this rapidly changing environment, thereby providing us with a fascinatingly intricate portrait of life in the city.”

Michael Wolf’s work is held in permanent collections across the USA and Germany, including:

Michael Wolf has published more than 10 photo books, including :