Unveiling — Some of the photographers from Québec 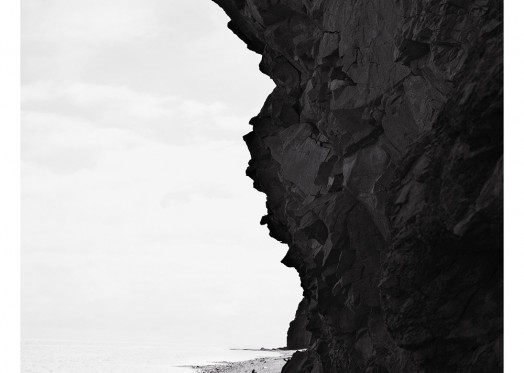 Jocelyne Alloucherie is presenting Dévoniennes (Devonians) in New Richmond, a series of photographs taken during her artist residency in the Gaspé in 2012. By way of complex configurations, her work conceptually and poetically explores notions relative to image, object and place.

In 2012, Louis Couturier and Jacky George Lafargue spent ten days exploring the Murdochville copper mine and photographing that astonishing landscape. In Murdochville and Bonaventure they are presenting, under the title Murdochville: la beauté de la destruction (Murdochville: Beauty and Destruction), a series in which those mining landscapes are incorporated onto buildings.

In Saint-Omer, Isabelle Hayeur is exhibiting Maisons modèles (Model Homes). Her photographs of modest houses as well as luxury homes are transformed by computer and relocated to a new context. The aggregate is a survey of today’s suburbs, but is also intended as a portrait of society.

Alain Paiement, known for his architectural works made up of images joined together to reconstitute a place, invites us to the Musée de la Gaspésie in the town of Gaspé to see Sous un autre angle (From a Different Angle), which presents laid-out residential interiors and housing. The photos will be presented on the ground, with an unsettling effect on the viewer.

Other Quebecers: Patrick Dionne and Miki Gingras in Chandler with the exhibit Mémoire (Memory), and Serge Clément in Carleton-sur-Mer with the photo installation Archipel (Archipelago).

For details on all guest photographers: photogaspesie.ca/en/photographes.