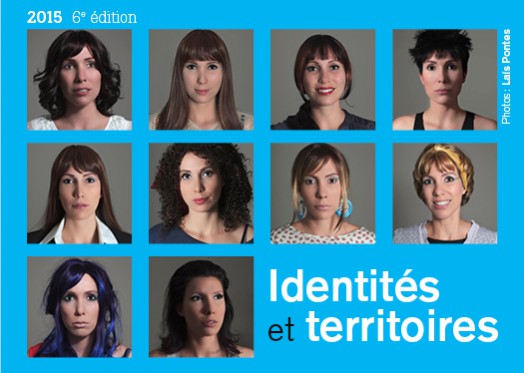 Some 30 photographers will be part of the 6th edition of Rencontres internationales de la photographie en Gaspésie. The event, which will start in mid-July 2015, will run this year until late September, presenting exhibits and installations both in the open air and indoors all over the Gaspé. The Photographer Tour, meanwhile, which hosts most of the artists taking part in the event, will be offering encounters between the public and photographers on the topic of creation in various spots in the Gaspé.

In the tumultuous events that we’re experiencing on a worldwide scale, the theme “Identities and Territories” aims to bring together different voices and photographic records that observe, and reflect on, these concepts. The world moves on. Societies evolve. Countries change. Populations travel or emigrate. Natural and artificial borders have never been so easy to cross, and yet, walls keep going up to physically keep people apart. How do we define ourselves today, in a world in perpetual movement? Some will do it by focusing solely on external qualities – physical, social, historical, economic or political. However, never has territory played so much of a role in the construction of the individual. We may forget it or deny, but the natural elements that surround us, the environment that bears us, these influence us, shape us and reveal us. To analyze the connection between man and territory is to inquire into our own identity, built up over time, the seasons, and change.